I pulled a pillow over my head and turned once more, feeling the midday sun beat upon my brow, doing its damndest to stay relevant. It hung in the sky like the Bat-Signal of civilisation. You are needed – like the other humans – outside and accounted for, footprints on the pavement, consuming, socialising, working, playing. Maintaining the social fabric, lest it turns threadbare.

My thoughts turned to the strange, tiled-room with the large basin in my apartment. What was this room for? These strange devices? I vaguely recalled some sort of water-based cleansing routine from a bygone era.

The clothing in my bedroom seemed excessive. 10-15 shirts were hanging in my closet. One for every month, perhaps? Would I even wear one today? The clothes I slept in seemed perfectly reasonable. In the ashes of prior norms, a new reign of boxer-briefs had risen—a minimalist reckoning. Spaghetti stains became lackadaisical badges; the laundromat a deserted fallout shelter. 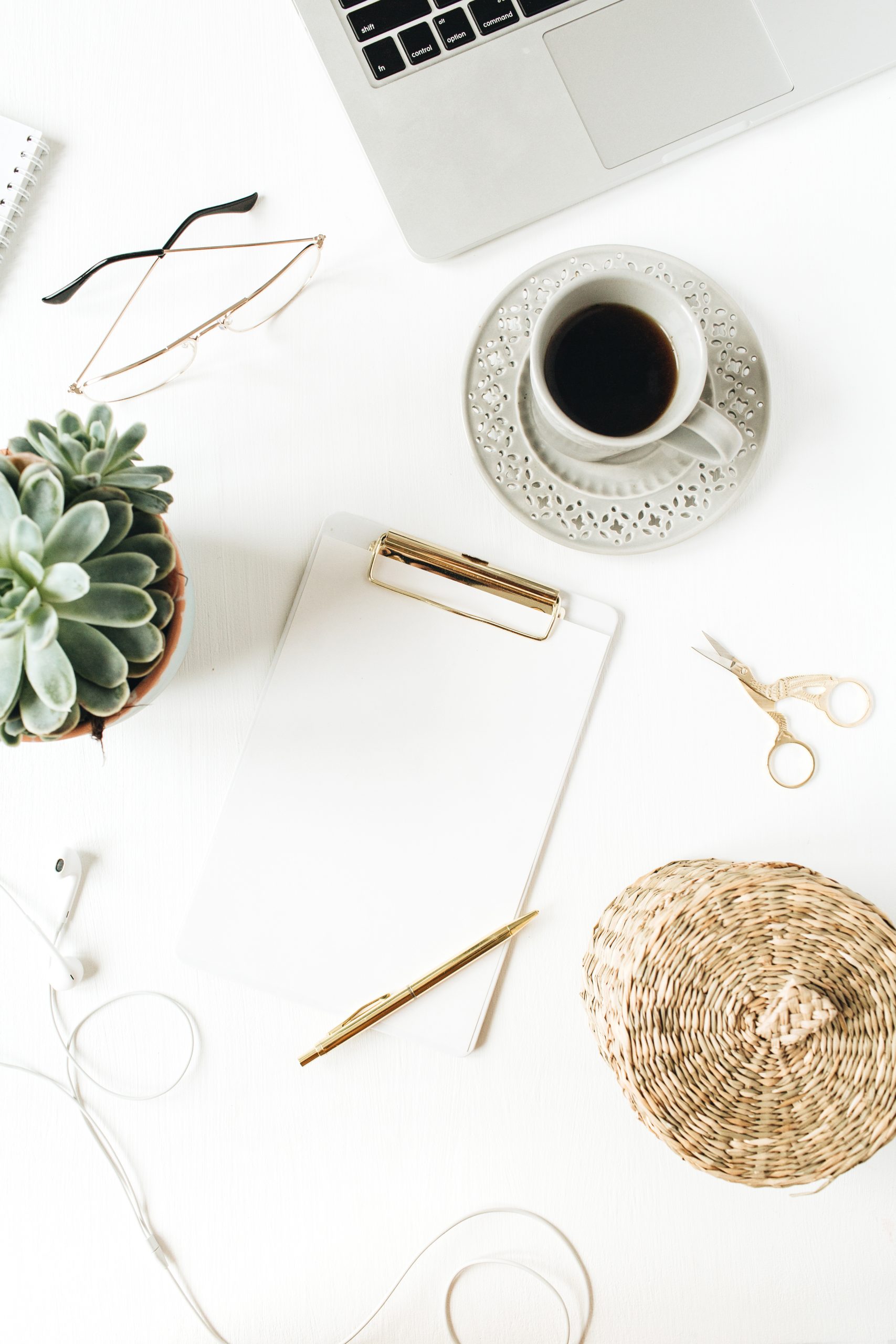 In hindsight (also 20/20) I have to admit there were parts of working from home that appealed to me. Like staying up until 4am playing Breath of the Wild if I had only logged five hours already that day. Or more productive activities like having the time to pursue my creative passions, in full. Alas, as the months went on, it was simply too easy to indulge every whim. Here was a man in the state of nature, and he was eating bacon three times a day.

Flash-forward to mid-August. As first-wave COVID numbers began to wane, the government started allowing businesses to re-open, with recommendations on social distancing and capacity limits. Like all businesses, Verkspace got its pandemic makeover: reduced seating, handwashing stations and optional desk dividers. In-person events were suspended indefinitely; online meetups would have to do for the time being. Our newsletter made its rounds, explaining to members the precautions taking place, along with the new rules of engagement at the office.

When I did return to work as a resident community manager shortly after that, there wasn’t much community to manage. Members were understandably tentative about their safety. Some remained on stay-at-home orders from their companies. Others took a financial hit and were forced to either suspend or end their memberships.

As we entered September, the predicament of how to handle the kids became a sticking point. When the government elected to send students back to school, a shifting of the tide commenced.

I’m no Malcolm Gladwell, but I can tell you that real-world, human interaction remains a basic need for all. Moreover, I’d venture that many coworkers would vouch for the advantage of in-person collaboration; something that can be mimicked online but hardly recreated. And so, it was unsurprising to me when members started trickling back to Verkspace in late September.

Many startups offering digital services have actually seen growth during these turbulent times, and remain busier than ever. We’re seeing new hires walk through our doors all the time. There’s hope for all industries, as long as we keep an open mind and work together.

One member that returned to the office recently confided to me that he had left his job, and was coming in mostly for the social interaction. Some of us are equipped to handle solitude more than others. As long as we’re taking the proper safety precautions, we should remain vigilant in our efforts to re-establish normalcy for those who need it most.

Another member said his cat was driving him mad. One more member had recently moved and simply needed to escape the chaos by returning to work for the week. These stories are becoming more commonplace as the days go on.

As for me, an extroverted-introvert who is happy alone in the woods, even I found the endless daze of empty days to become daunting after several months. Bacon is expensive, too.

So, we slowly return to our regularly scheduled coworking program. The set looks a little different. Some of the actors have changed, but the fundamental essence remains intact. It’s been a long, dark night, but the sun is just over the horizon.

Alex Grantham
A musician, beer lover and hospitality professional; Alex is part of the Verkspace Coworking Front Desk Team. During the day, he can be found crafting community events or engaging members online.
Recommended Posts 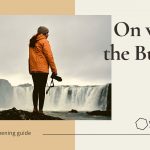 On With The Butter; Work Life with COVID-19Blog, COVID-19, News